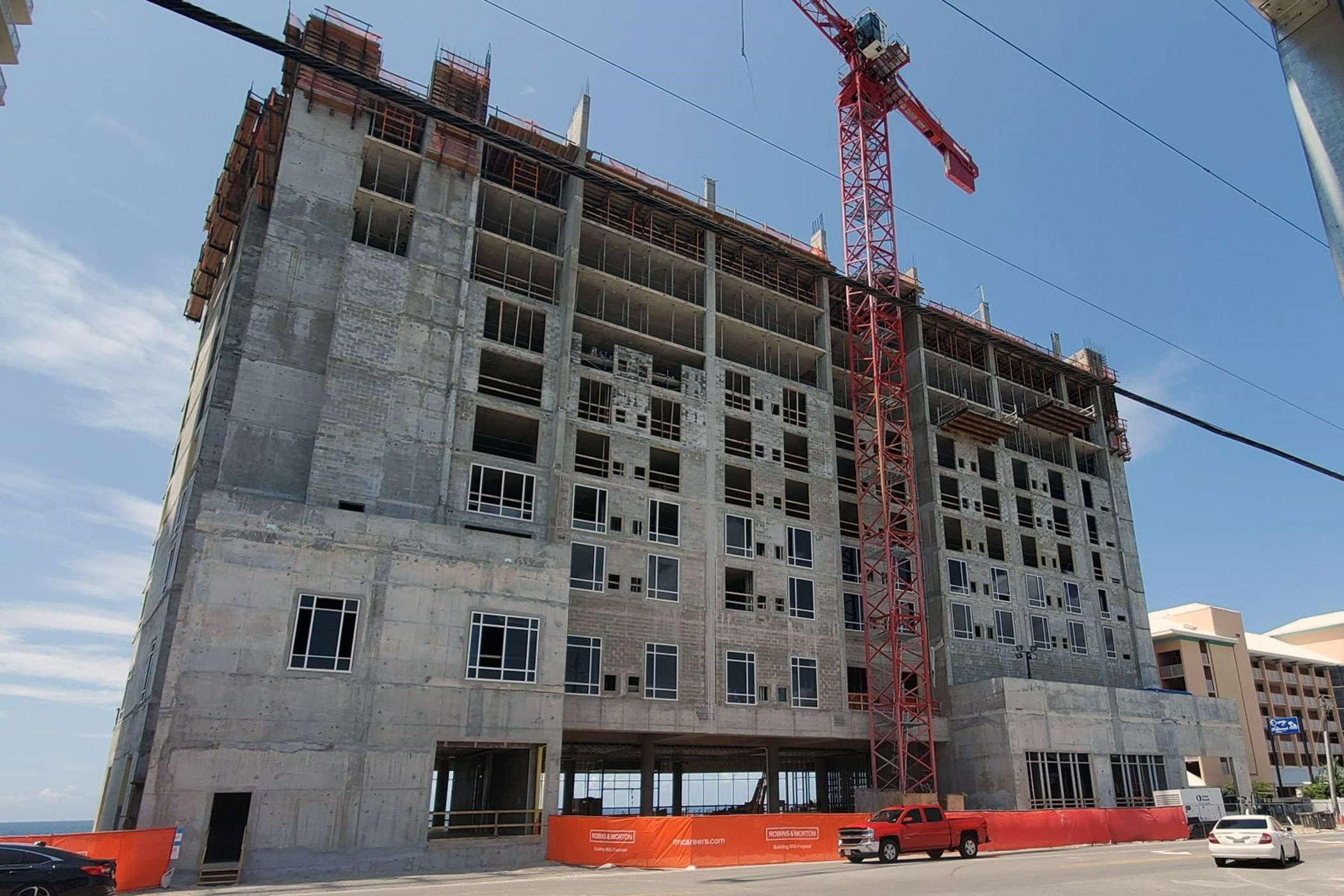 While lending for new U.S. hotel development lags behind loans for transactions and refinancing deals, the segment is making its return.

Sources of capital have been wary of investing in new hotel openings given that demand for hotels has been uneven across the U.S. and can falter with surges in COVID-19 cases, but the hotel industry has been on steadier footing since vaccinations became widely available.

The good news is there is substantially more liquidity today than there has been since the pandemic started, said Daniel MacDonnell, managing director for HVS Capital Markets.

Lenders continue to be selective in what deals they finance, however. They are looking for more ideal situations, such as markets with high leisure-transient demand with a drive-to component.

While lenders are careful about the deals they pick, some of the recent hotel transactions have driven up the volume of new-construction projects, MacDonnell said. The number of deals has increased, along with the price for many of these deals, particularly for resorts, with prices exceeding $1 million per room on a more regular basis.

“That’s really supporting more development, even while all the [development] costs have gone up,” MacDonnell said. “Labor, obviously, is a little bit short. The supplies have gone up [in price]. It takes a little longer to get through planning departments. But that being said, the tailwind has been where transaction volume and then the recovery has been in some of these markets.”

When the coronavirus pandemic reached the U.S., Hall Structured Finance paused its lending for new hotel development. The company started its lending for hotel construction projects in mid to late 2020 once it determined its portfolio was healthy and could add on new projects, Vice President Brad Ferguson said.

Hall has been pursuing non-recourse loans ranging from $15 million to $100 million in size in all 50 states, he said. It’s one of the few lenders out there willing to offer loans at high leverage points for new projects, up to 75% loan to cost, he said. It does require a completion guarantee from the key principles in the sponsorship group.

“We’re looking to do roughly $700 million in new-construction projects next year,” he said.

With the close of this transaction, Choice Hotels International has added approximately 67,000 rooms, expanding its presence in the higher revenue upper upscale and upscale full-service segments, and bolstering its core upper-midscale hospitality segment,...

END_OF_DOCUMENT_TOKEN_TO_BE_REPLACED

The Future of Hospitality: 2021 and Beyond

The future of hospitality: 2021 and beyond The pandemic in 2020 affected the hospitality industry severely—as we have never seen before. The effects have been even greater than what we saw in 2001 and 2008. This mega-event has shaken all our assumptions about...

END_OF_DOCUMENT_TOKEN_TO_BE_REPLACED

Gross operating profit for U.S. hotels improved to 84 percent of the comparable 2019 level, according to STR's June 2021 profit and loss data release. Labor costs also rose from the previous month and in comparison with 2019. Each of the key profitability metrics,...

END_OF_DOCUMENT_TOKEN_TO_BE_REPLACED

Whether you are looking to buy a hotel or sell a hotel, Timm & Associates looks forward to the opportunity to work with you. We are dedicated to helping your company reach its goals and objectives. 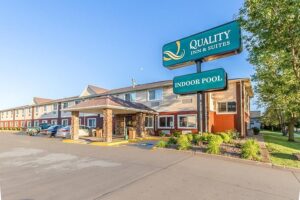 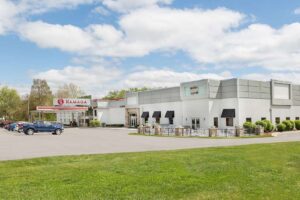